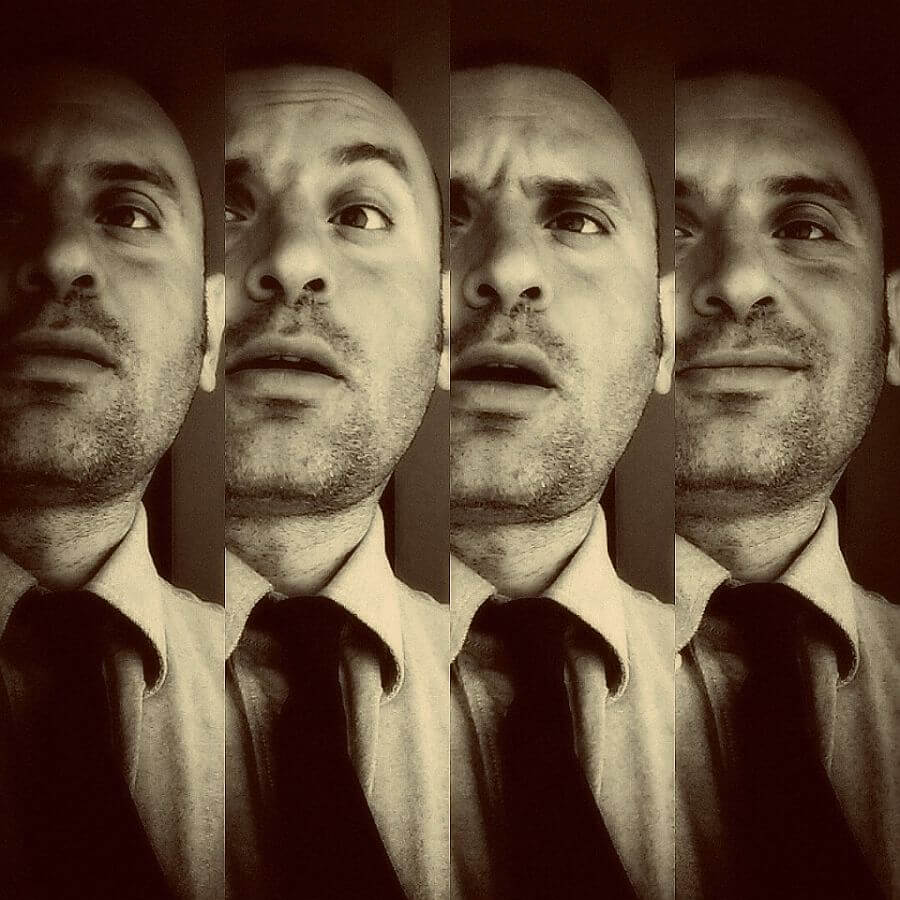 My research and art-practice turn experiences of fear and defeat into generators of pleasure and vision: I use performing arts, films, social media and storytelling – to explore and construct worlds of erotic, professional and social disaster. I read criminals, queers and artists through the prism of media, queer and aesthetic disciplines. My transmedia work/performance lecture ‘’How to Use Gay Nazis in Job Interviews’’ was presented in performance, film and art festivals but also in academic conferences, symposiums and online communities. My current project Transmedia Labs of Storytelling focuses on social-media aesthetics, queer pleasure and wild styles of exposure: I am interested in new ways of making, understanding and launching art – against the discomforts of precarious and vulnerable styles of life.

Papadopoulos, A., (2018) ‘How to Use Gay Nazis In Job Interviews: Queer Media. Strip-Lectures and the Art of Existential Sodomy’, Journal of Artistic Research, 1(15), Link

Papadopoulos, A. (2015) Performing ‘The Homonazi Effect’: Gay Neo-Nazism, Digital Drag-Attack and the Post-Cinematic Cultures of the Crisis, QED: A Journal in GLBTQ World Making, 2(3) Link

Papadopoulos, A. (2011)  A Violent Archaeology of Dreams: the Aesthetics of Crime in Austerity Britain, c.1944-1951. PhD thesis. University of Manchester. Link

Papadopoulos, A. (2013) "Callum Innes and the Cinematic Metaphysics of Colour: A Phantasmatic Revolution in Disguise", Corridor 8, [online] 12 March 2013. Link

Mixing the study of storytelling cultures and multimedia arts, my doctoral research focused on street-wise criminals -- ‘spivs’ confidence tricksters, good-time-girls -- who understood and represented themselves as actors, authors, performers, celebrities, magicians and Hollywood stars. This project traced the genealogy of transmedia narrativities: in this field, different media and textual platforms are treated as co-contributors in the construction and dissemination of stories, ideas and spectacles.

Papadopoulos, A. (2015) How can a Graffiti be more Classical than a Neo-Classical Building: Science Fiction and the Neo-Greek City, Lifo [online], 14 March 2015. (In Greek) Link

List of all my creative essays, performative writing and poems published in Bibliotheque available here

Papadopoulos, A (2013), Party at the Transexual Archive and Sex with the Past: Interview with Paola Revenioti, PoPaganda, [online], 30 October 2013. Link: Greek | English

Papadopoulos, A. (2013) Narcissism and Swearing as Human Rights: Football, Neo-nazism and the Modern meaning of Queerness, Lifo, [online], April 2013 (In Greek) Link

Papadopoulos, A. (2012) Is Marx Right-Wing in Greece? The Revolution of Ignorance and the Mediation of Despair (or What Happens when Crisis Victims Meet Crisis Experts). Greek Left Review, [online], 27 March 2012. Link